Dads Want to Look Good, Too 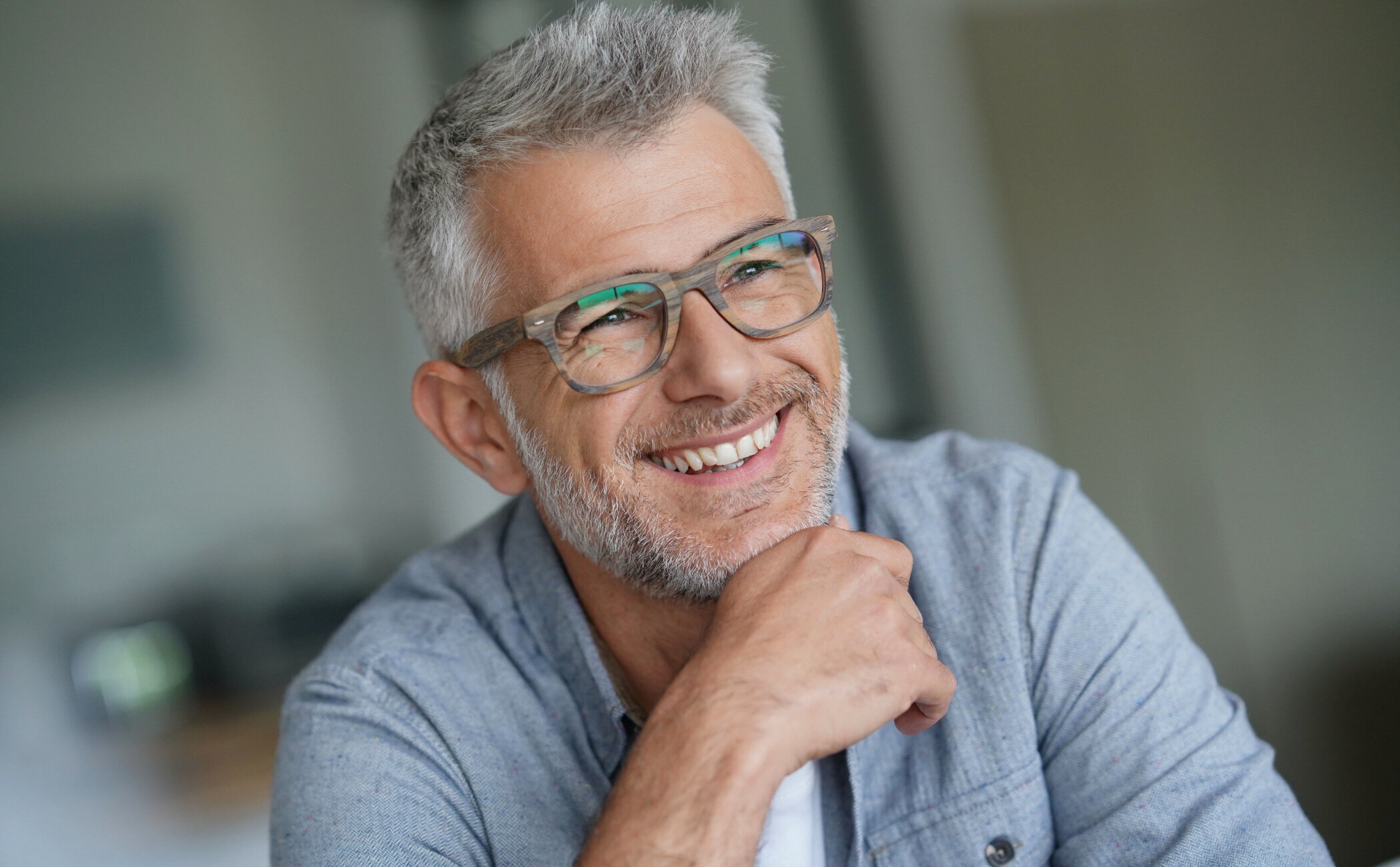 As a plastic surgeon, I’ve worked with thousands of patients who wanted to bring their appearance more in line with their aesthetic goals. In recent years, however, I’ve noticed a significant influx of male patients who were previously too embarrassed to seek cosmetic treatments.

As social attitudes about beauty and aesthetics change, I believe that this trend will continue to grow at a rapid pace. With Father’s Day right around the corner, it’s worthwhile to take a closer look at some of the most popular cosmetic procedures for men, including Botox, hair restoration, body contouring, and tattoo removal.

Brotox a.k.a. Botox For Men

Botox is becoming increasingly popular with male patients. In fact, Botox represented nearly half of all non-surgical cosmetic procedures on men in 2016.

Typically, Botox is administered to reduce the appearance of expression lines like crow’s feet, frown lines, and forehead wrinkles. It works by temporarily relaxing the muscle groups responsible for these wrinkles.

One of the reasons Botox has become so popular with men has to do with increased education and awareness about the procedure. The biggest concern for my male patients is that the results absolutely need to look natural, because they don’t want anyone to know they had the treatment. Many men are surprised to find that, when administered correctly, Botox produces a very natural appearance without so much as a hint of having had a cosmetic procedure.

Another treatment that has become popular with men in the last few years is hair restoration. The procedure works by taking the nutrient-rich plasma from your blood and administering it to the scalp to stimulate hair growth.

Baldness is typically caused by shorter hair growth cycles and the gradual death of hair follicles. By administering growth factors, the follicles may produce stronger and thicker hair strands during the growth cycles and may remain viable longer.

The procedure is quite comfortable for most patients. It requires blood to be drawn and prepared, and is then administered with a small needle to the deeper skin layers, where the hair follicles live. A typical patient will need an initial round of 3 – 4 treatments spaced 6 weeks apart, and a follow-up procedure every 3 – 4 months after that.

According to a recent study by the American Society of Dermatologic Surgeons, 88% of Americans are bothered by excess fat. This can be especially true for men, as they tend to experience age-related fat accumulation around the abdomen due to a slowing metabolism and increased stress. In many cases, losing this weight isn’t as simple as going to the gym.

When I talk to my patients about reaching their ideal body image, I feel it’s important to point out that the average person will fail at dieting and few will be active enough to see the difference with exercise alone. Current recommendations are that people should sustain an exercise program with a heart rate at 55 – 85% of your maximum heart rate, for 60 minutes three times per week. Unfortunately, our busy 21st century schedules can make it hard to follow a strict diet and exercise plan for most people.

To combat this problem, many patients are turning to minimally-invasive procedures, like SculpSure. This treatment is completely non-surgical and was designed to treat areas that are especially hard to target with exercise; including the lower abdomen and flanks (love handles).

To achieve results, SculpSure uses laser technology to heat up fat cells to the point of irreversible damage. Over time, the body’s lymphatic system removes these damaged cells and creates a flatter appearance.
There are several reasons why this procedure has become so popular, with over 300,000 patients being treated annually:

There is absolutely no down time with this procedure. You can even go to the gym right after treatment.
Several treatments are needed, but each one is only about 25 minutes long. This means you can get it done on your lunch break if you wish. This is a big plus when compared to fat freezing treatments, which can take 45 – 90 minutes per session.

The fat removal with SculpSure is very uniform and the transition between treated and untreated areas is very smooth. It’s a big benefit when compared to fat-freezing procedures, because freezing can create an unnatural ledging appearance where the suctioning applicator was used.

Unlike fat freezing, SculpSure is not associated with neuropathic pain. This happens when the freezing procedure damages the nerves at the treatment site, thus leading to ongoing pain issues.

I see a lot of male patients who are no longer happy with their ink and would like to get it removed. It’s actually a bit of a paradox, because tattoos have become widely accepted in mainstream culture, yet many of my patients have complained about body art holding back their careers. As such, I tend to see many professionals who are seeking tattoo removal; mainly tattoos below the elbow and on the neck.

One of my preferred methods for tattoo removal is the PicoSure laser. It’s a relatively new device that was approved by the FDA in 2016 and works a little bit differently from other lasers. Instead of delivering heat directly to the skin, PicoSure converts this energy into waves of pressure. This pressure impacts cells and breaks down the ink pigment in tattoos.

The biggest benefit of the new technology behind PicoSure is that it can target ink colors like red and yellow, which are difficult to remove with traditional lasers. Further, PicoSure tends to require fewer treatments.
A typical patient will need somewhere between 4 – 10 treatments spaced 6 to 8 weeks apart. It’s important to remember that there isn’t a set number of treatments because each tattoo is different in size and color intensity.

If you’re a man who is interested in using a cosmetic procedure to reach your aesthetic goals (or maybe your dad has been showing signs of frustration with baldness or age-related loss of masculine contour), it’s important to work with a provider who will take the time to explain your options to you and won’t push you into a decision.

Further, it’s vital to work with a provider who has experience working with men, as some of the treatments need to be administered somewhat differently for men, due to different aesthetic standards.

At Illuminate we’re with you during every step of your journey toward greater self-confidence. Schedule a consultation with us today and let Illuminate’s expert team listen to your concerns and guide you through treatments and procedures to help you reach your individual goals. We look forward to seeing you and celebrating your renewed appearance and realized potential.